Is Chess in Mongolia Popular?

Chess in Mongolia has a long history and has been a popular sport on both a competitive and casual level for many years. Although many don’t immediately think of Mongolia, when they think of chess, they really should. We have a strong chess culture that still persists to this day and has proven ourselves in […]

Why are Koreans so good at chess/video games?

When you look at the leaderboards of some of the world’s top players, whether it is for chess or any other game categories, you will find at least one Korean in the top. There are many reasons why Koreans are considered to be some of the best chess and video game players in the world. […] 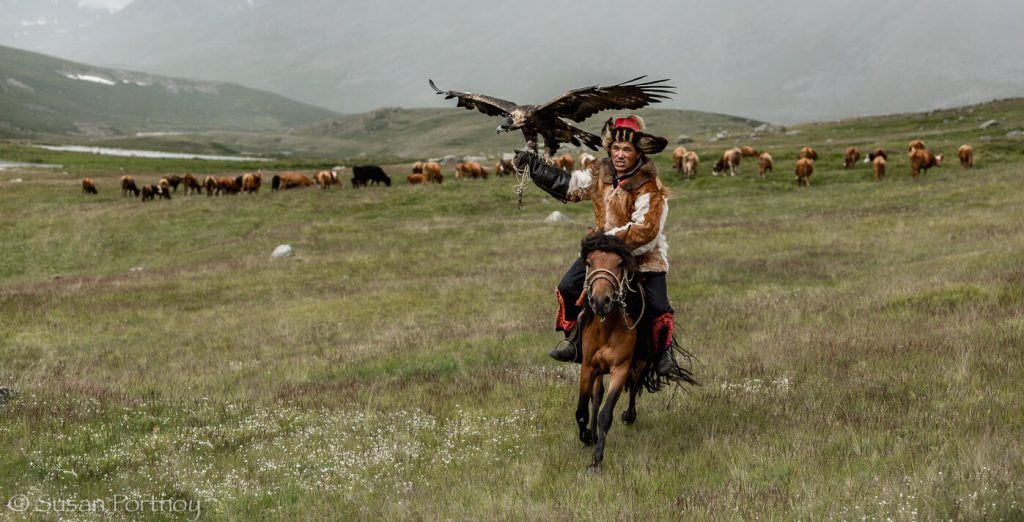 In Mongolia, hunting with eagles is a tradition brought in by Kazakhs who migrated to Mongolia to escape from the Communist regime in Kazakhstan, when the nation was a part of the Soviet Union. Hunting with eagles is usually a family tradition and children as young as 13 are taught how to do it properly. […] 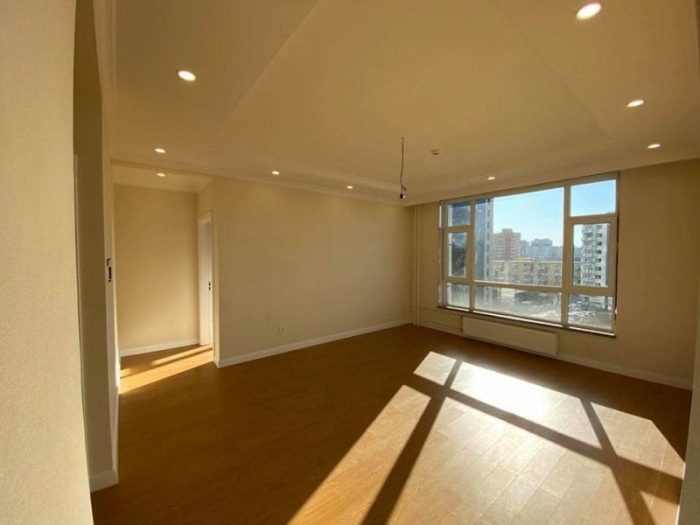 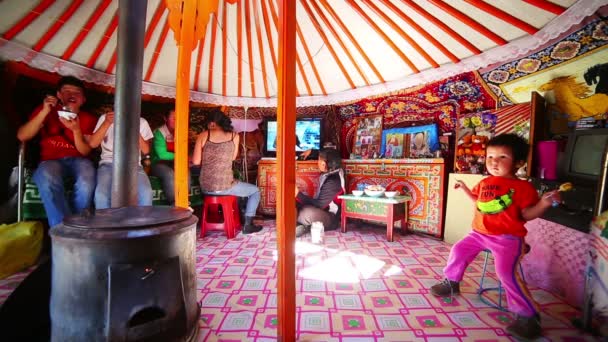 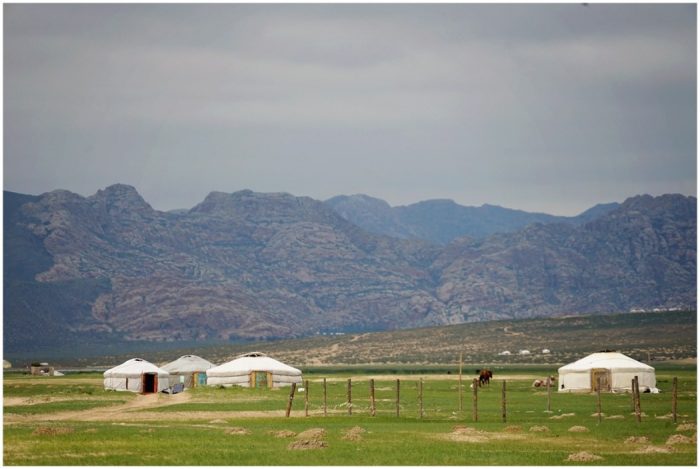 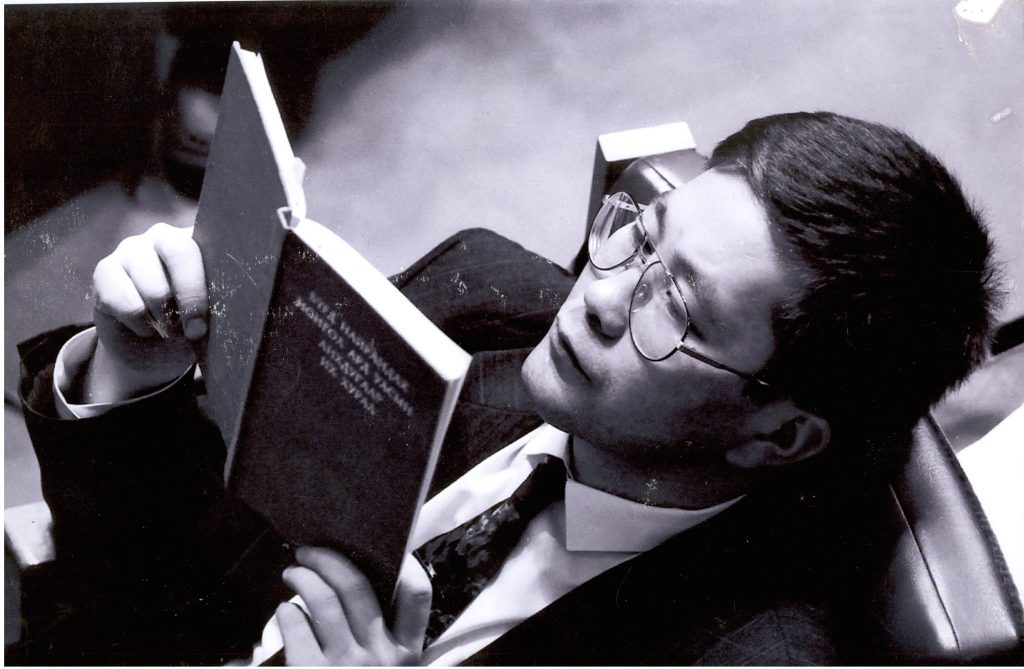 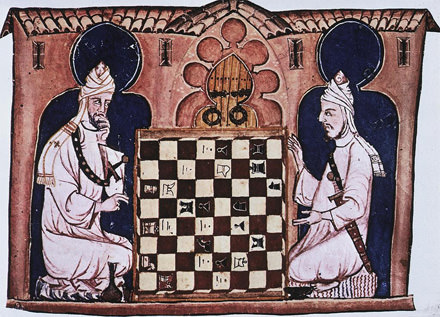